Hiver is like having another person on my team. Achieving this level of coordination without Hiver would take
50-100% more time.

Look what’s the buzz all

1. A hub consisting of smart and kind humans

2. A place whose inhabitants look bright-eyed and well-fed

Here’s who we are
when not working

In pets, we trust

We are from all around 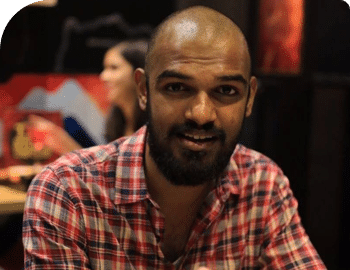 Ganesh is the person you run to when you want a creative perspective on a marketing problem or you want someone to channel their inner 'Marvel' and come up with some witty copy. 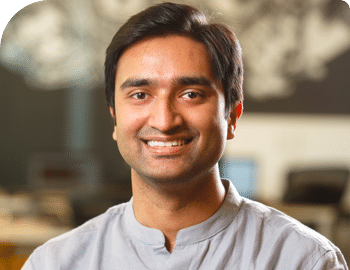 A huge believer in ‘facts tell, but stories sell,' Arvind prides himself on his storytelling prowess and firmly believes that his unending repository of anecdotes is his second most prominent strength. 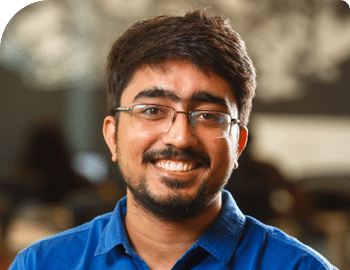 When not writing javascript or helping the HR team with assignments for potential hires, Puneet can be found devising ways to beat rivals in DOTA. 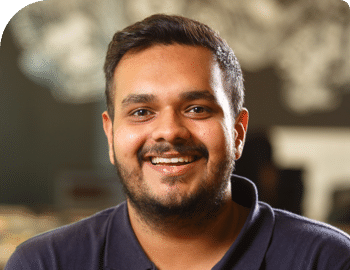 aka The Sarcastic Joker

A seasoned diplomat, Sai always begins with ‘I see what you mean, but…’ whenever he wants to disagree with his colleagues - he assures he's not being sarcastic when saying that. 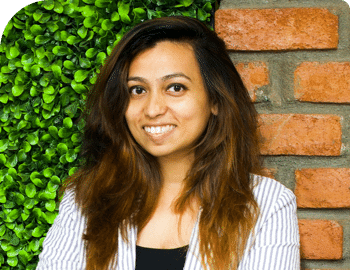 A true F.R.I.E.N.D.S-a-holic in every sense, it’s important to not speak ill of the show in front of her, else you’re likely to witness a Bruce Banner-esque transformation. 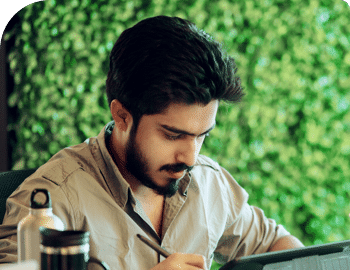 When he is not deep into his creative zone, Nishan can be found staring into the distance, contemplating which hair product he should use next to recreate a trending hairstyle. 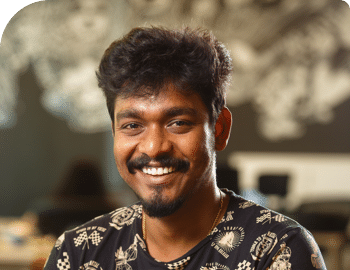 Manoj can usually be found walking around the office in his trademark slippers, his conversations interrupted by long pauses that he claims he uses to think of poetry. 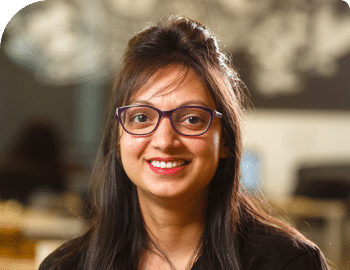 Someone who is constantly looking for a change in her daily routine, Jhoom is now learning to play the DJ console (Bollywood nights with DJ Jhoom are not far away). 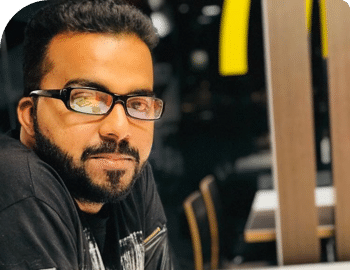 When not dealing with more than a dozen of Hiver’s vendors, Azam can be found handling some of our employees’ more eccentric requests like arranging a projector in the middle of the office to watch the World Cup. 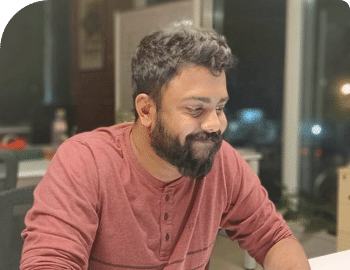 aka The Anti-Social Kid

While Jeevan bleeds red (like everyone else), he is convinced that it isn’t because of red blood cells but owing to the fact that he supports Manchester United. 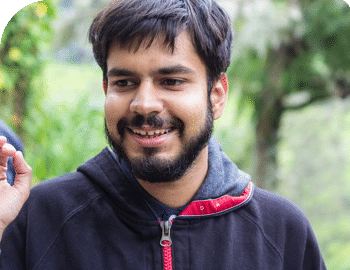 aka The Pun Maker

Tejas’s no.1 life goal is to sample as many craft beers from around the world as he can. At no.2 is wanting to be as cool as Jake Peralta (Andy Samberg) from Brooklyn Nine-Nine.

aka The One Stone Guy

When Raghav’s not showing off his football skills, you can find him propagating his infamous ‘One Stone Joke’ - a mindless tale with an even more mindless ending that makes you doubt your own sanity. 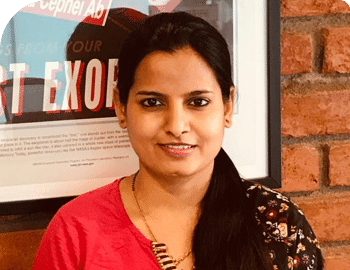 aka The Numbers Queen

Farzana has taken to yoga and meditation recently - that’s probably what helps her stay calm amidst the barrage of queries she receives from us Hive-towners, concerning taxes and investments. 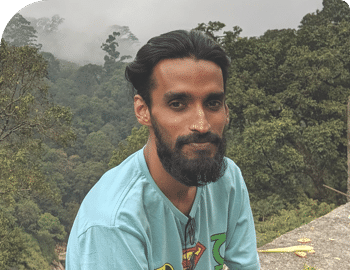 A big-time music aficionado, Ashmit listens to everything - from the more popular Black Sabbath and The Beatles to a plethora of obscure metal bands that make his colleagues question his taste in music. 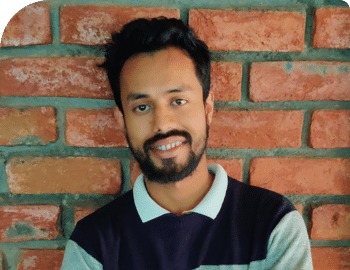 aka The Mad Eater

An extremely social guy, the one thing you’ll notice about Sabarna is how he always puts his right foot forward - to the extent where he unwittingly does it even while climbing the stairs. 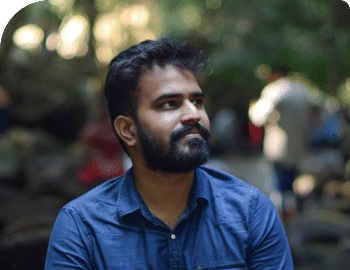 aka The Sought-After Shutterbug

What many people don't know about Sudheesh is that he’s a walking source of spoilers. When discussing movies, he always tends to reveal the climax and act like it’s no big deal. 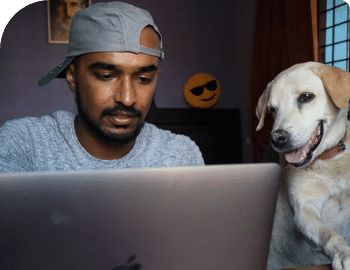 Priyadharshan's work from home routine is quite enviable if you consider his adorably cute deskmate - Rocky (yes, that’s his doggo helping him code).

See them in all their glory