Productivity secrets, backed up by science: what does the data say about when we work best? 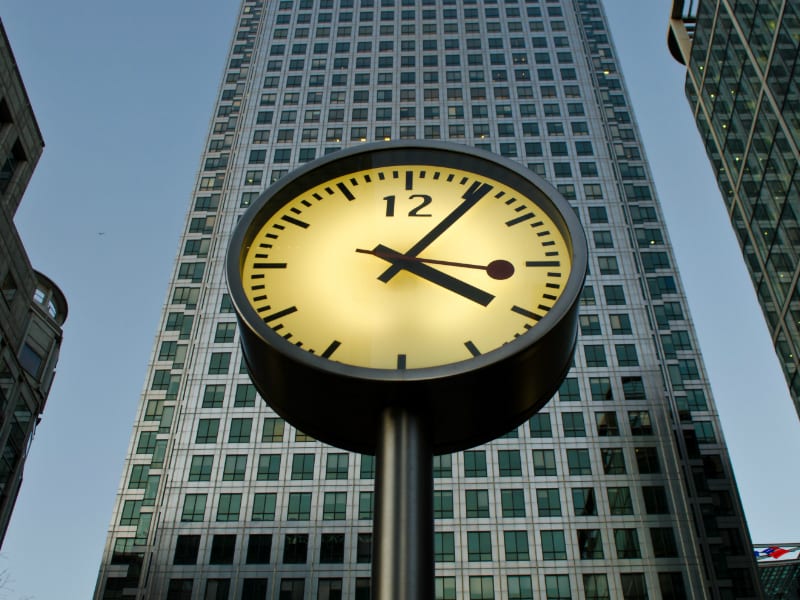 Each one of us is wired slightly differently: some people bound out of bed in the morning while others work late into the night. But are there any proven studies of when we are at our most productive? Are there any secrets to our human circadian rhythm that we can unlock to get more out of the day? We have been picking apart the science behind our body clocks to see if there were any secrets worth sharing.

It’s fair to say most of us struggle to get out of bed in the mornings. One tactic you can use to make your mornings more productive is to disable the snooze button function on your phone: it’s been proven that this makes us even more tired by constantly resetting our internal sleep cycle every time our head hits the pillow again. The best course of action is to go to bed and get up at the same time every day, without the aid of an alarm clock.

We sleep best when we’re working with rather than against our body clocks, and the same is true of being productive: for most adults, the best time to do cognitive work is late in the morning. Meanwhile, a poll on LinkedIn showed that most of us get most done during the morning: 67 percent of respondents said that they were most productive before 11am.

2. The afternoon and evening

Concentration, alertness and memory all improve through the morning and into the afternoon. As a species we are most easily distracted between the hours of 12pm and 4pm, a problem which isn’t helped by the fact that we often feel sleepy after meals.

What about the evening? A 2011 study found that late in the evening when we’re tired is a good time to tackle problems that require open-ended thinking. The brain benefits from having more room to work in and more opportunity to wander, even though we might not be at our most energetic and focused at these times of day.

Studies have also shown that the most productive people work in bursts rather than diluting all of their efforts over the course of an entire day. Disciplined scheduling acts as a extra motivation when willpower alone is not enough. Furthermore, as you may already know, focusing on a single task is much more effective than multitasking.

A study into a four-day week carried out in Utah unearthed some surprising findings. Working for ten hours every day and having an additional day of rest — a three-day weekend — helped to reduce conflict at home, improve staff morale and boost productivity. If you work in a situation where you can set your own hours, it’s something to think about, particularly if you find that you can easily delineate work time and leisure time.

“From the employee’s perspective the benefits have consistently outweighed the drawbacks,” says the report. “Employees on alternative work schedules report higher levels of job satisfaction and work/family balance than employees on traditional work schedules.”

Hopefully the studies we’ve linked to provide some kind of insight into when you might be able to work at your best. Ultimately, though, there’s no fixed schedule: the secret is finding what works for your body’s own natural rhythms and trying not to fight against them. Whatever the statistics might say, it’s important to find your sweet spots and adjust your routine accordingly — there’s no “right” or “wrong” time to be working, but you should be making the most of your best hours.

Author
David Nield
David is a freelance journalist who writes about technology and the Web.
Want us to send you awesome content?
Subscribe
Related articles
Popular posts
Loved by G Suite customers
across 30+ countries